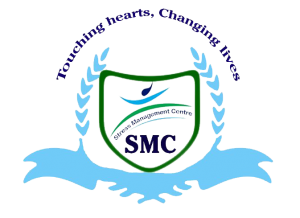 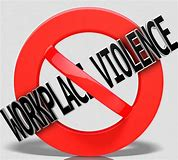 Workplace violence or abuse is a behaviour that causes workers psychological or emotional or physical harm. Harassment, discrimination, bullying and violence are forms of workplace abuse. These behaviours aren’t always distinguished from one another because they frequently overlap. Harassment can be discriminatory, bullying can be a form of harassment, and any of these behaviours can lead to workplace violence.

As insensitive and inhuman as it sounds, it is unfortunately true.

However, don’t ever succumb to this behavior. File a complaint immediately, or if the stalker is obsessive, your life could be at stake.

Want to join the discussion?
Feel free to contribute!